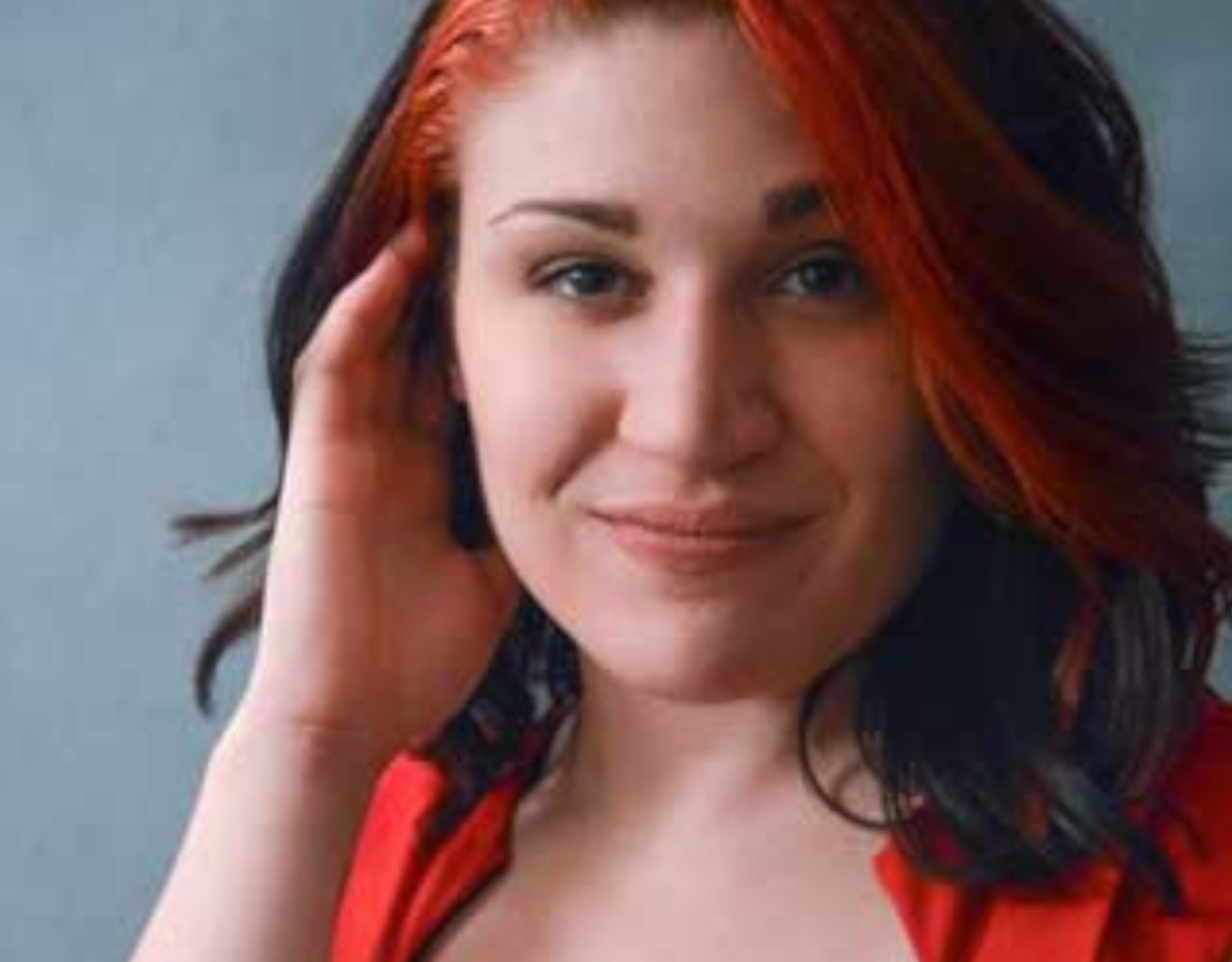 Eva Eris’ debut self-titled EP—written and produced herself—paved the way for her unique solo performance, producing all parts of her songs live with just a keyboard and vocal processor. Eva spent the remainder of 2016 performing at colleges and festivals, as well as showcasing at several performance arts conferences across the country. Her first single off of the EP, “Other Side,” received local radio play, and opened up opportunities for Eva to pursue songwriting in a greater capacity.

In 2017, Eva was accepted to the Cre8 Academy at Westlake Studios in Los Angeles, California, where she lived temporarily to study music production. Eva will be relocating to Los Angeles later this year to write for film and television, as well as continuing to pursue her solo career, creating visual art works, and offering private coaching for songwriting, performance, and voice.

Throughout her career, Eva Eris has been on stage with songwriters in Nashville, received the golden ticket on the X-Factor in New York, and has gained a large social media following as a live broadcaster on YouNow.com.

To contact Eva about coaching, songwriting, or performing at your event/venue, please email evaeris@musician.org or visit EvaEris.com for more information.