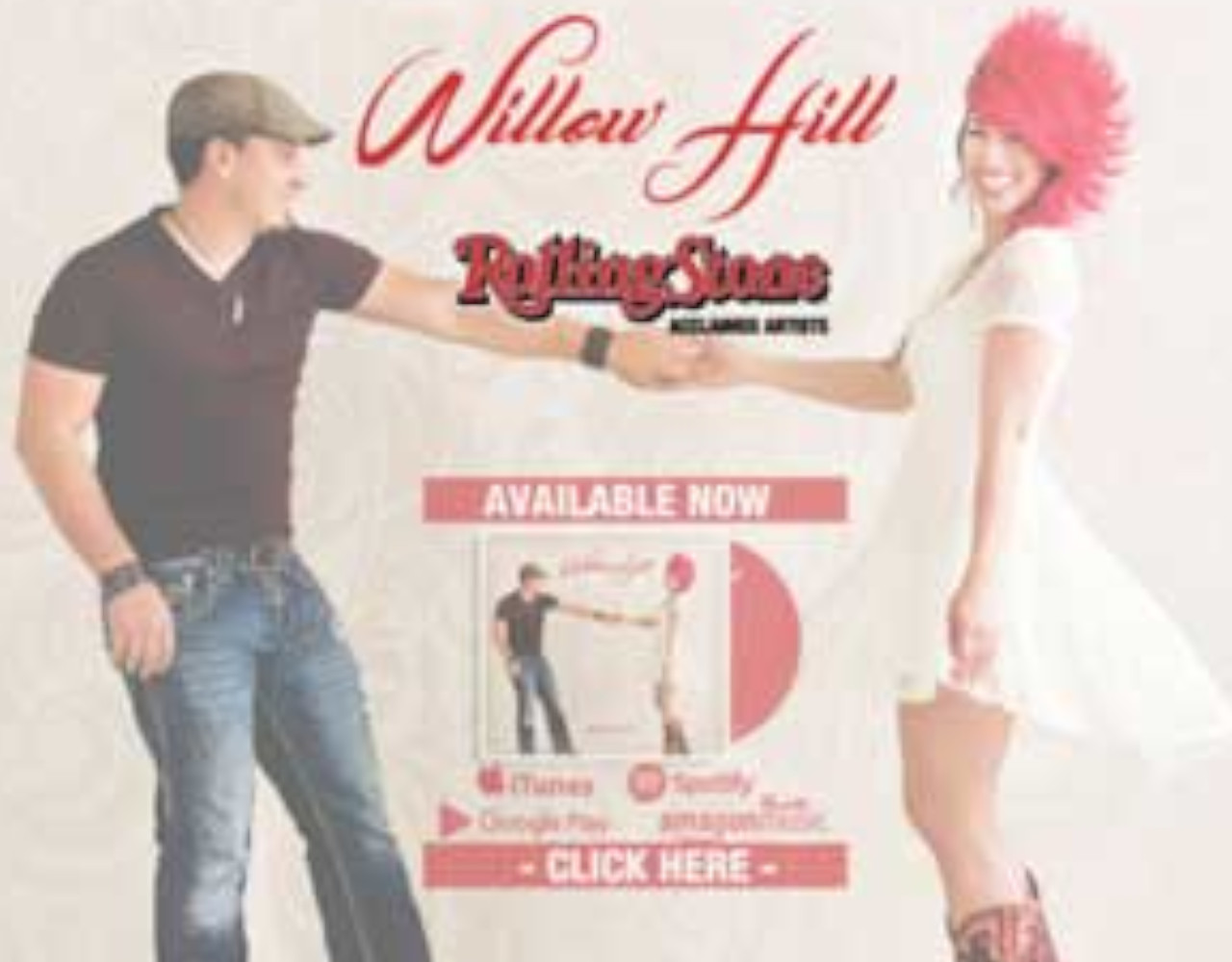 Recently named Rolling Stone’s “Band to Watch” and selected in the top 3 out of 20,000 artists to perform at the Grammys, Lovebettie has performed at Milwaukee’s Summerfest as direct support for Pat Benetar and Rick Springfield.

The band was also a mainstage headliner at Sturgis Motorcycle Rally in 2014 on a triple headlining bill with Queensryche and The Cult, and headlined the second stage at Rocklahoma 2015 immediately following Linkin Park and returned again in 2016). Lovebettie has also performed on Van’s Warped Tour, South By Southwest, and The Official Lady Gaga Afterparty for her Monsters Ball Tour.

The band was personally selected by Jon Bon Jovi as one of three bands to contend for a tour opening spot, and has shared bills with multitudes of national acts including: Lifehouse, Hinder, 311, Carly Rae Jepsen, The Joy Formidable, Fuel, Hanson, Imagine Dragons, and many more. For more information, visit www.lovebettie.com & willowhillmusic.com!

“One of the most unique, best indie bands in the United States right now!“
– Indie on Air!

“They will soon be headlining at big arenas.”
– Eat Sleep Breathe Music